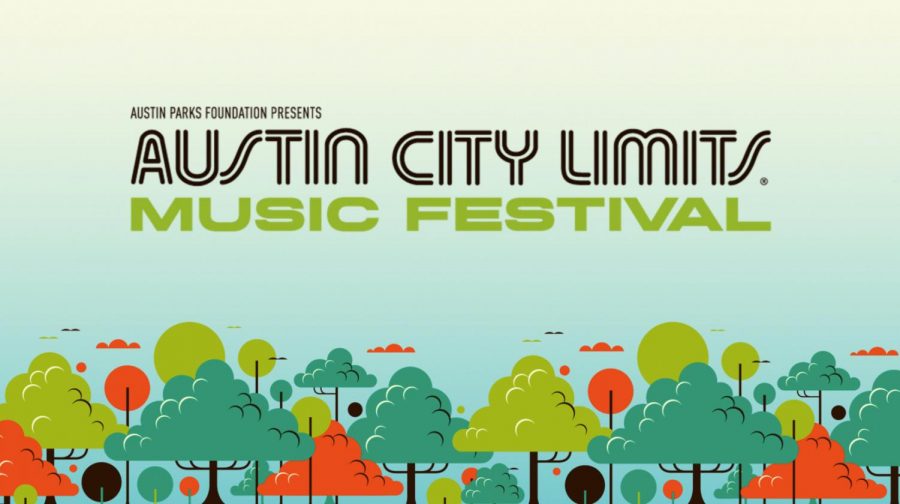 “Oh my god is that The National?”  Before we even arrived in the park, we felt the excitement all around us.  Nearly a hundred artists were lined up to perform that weekend in Zilker Park, the temperature hovering somewhere between unfortunate and unbearable.  The artists, however, seemed unbothered. I heard more talk of the “Andrew has a boner” sign flying behind a plane high above than I ever did of the heat. Despite the weather, the performances were spectacular, and showmanship was off the charts. Even the shows nobody really seemed to want to be at were exciting. One of the best shows I attended was X Ambassadors, even though I only saw them to get in the crowd for a later headliner.  And, on the subject of the headliners, Paul McCartney, Odesza, The National, Arctic Monkeys, Travis Scott, and Metallica all—both from my own experience and what I heard from others—put on amazing shows. Merely going to a headliner was an experience of its own. Huzair Latif describes it best, saying, “we love being [butt] to butt with everyone.” There’s an unfortunate amount of truth in that statement; the crowds before headliners were packed with people trying to make their way to the front, and nobody in their right mind was giving up any space. Luckily, ACL staff members were handing out waters after each show so that nobody would pass out. But when the wait was over and the people we’d been waiting hours for came out, it was suddenly all worth it. ACL was a great experience overall, and I’d recommend the festival to anyone who loves music.