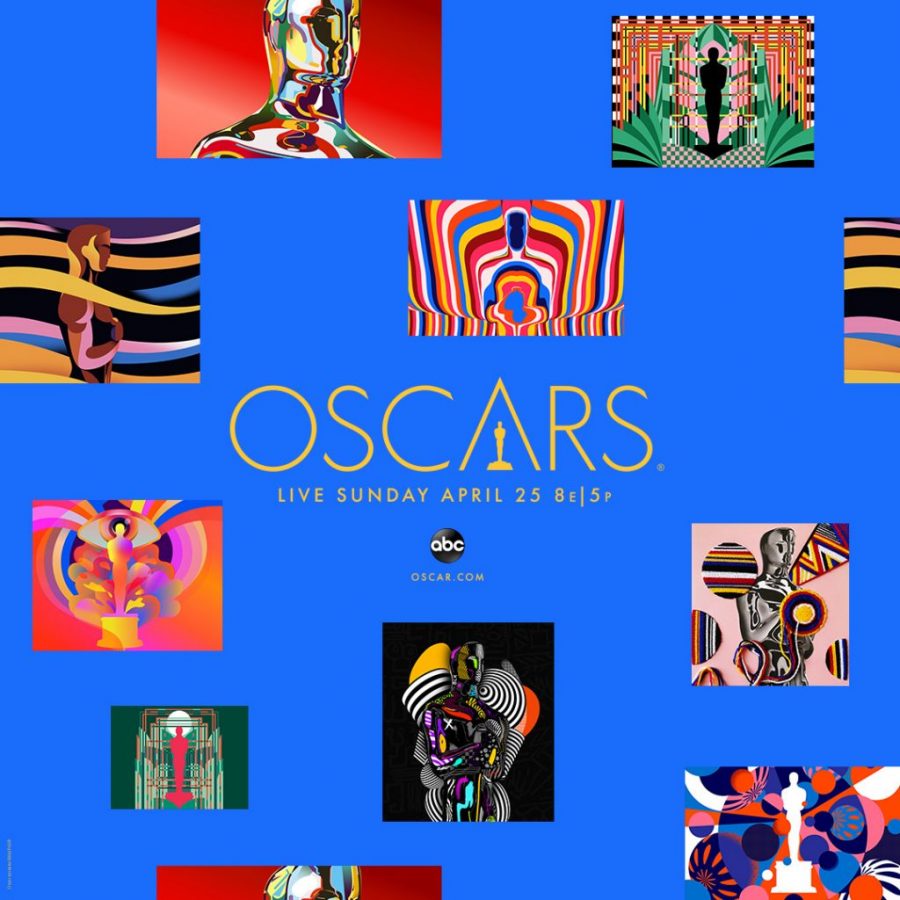 After a year of no red carpets and virtual acceptance speeches, the Academy of Motion Picture Arts and Sciences decided to keep up with the rapidly changing times for this year’s 93rd Oscars. Featuring one of the most diverse array of nominations, the famed awards show made numerous efforts to maintain a sense of relevance in such a fickle period of constant turmoil. Due to COVID-19, many traditions of the ceremony were either changed or completely removed: for instance, the event was held two months after its usual premiere date, taking place in the small, intimate glow of Union Station, rather than in the grand halls of the Dolby Theater, where Questlove provided musical accompaniment as the resident DJ. Additionally, the telecast was filmed in a smaller aspect ratio, possibly in an attempt to evoke a sense of modesty, and many of the nominees were displaced around the globe, like England, France, and Italy, due to travel restrictions. However, despite this year’s strident changes from past shows, the 93rd Academy Awards was one of the least-viewed in history, drawing in 10.4 million viewers.

Although many fans were keeping a close eye on this year’s diverse nominations, ranging from Lee-Isaac Chung’s Minari to Chloé Zhao’s Nomadland to George C. Wolfe’s Ma Rainey’s Black Bottom, they were promptly let down by many of that night’s less-diverse winners. Here’s a look at the winners for the 93rd Academy Awards:

Original Song: “Fight For You” from Judas and the Black Messiah by H.E.R., Dernst Emile II, and Tiara Thomas

Animated Short Film: “If Anything Happens I Love You” 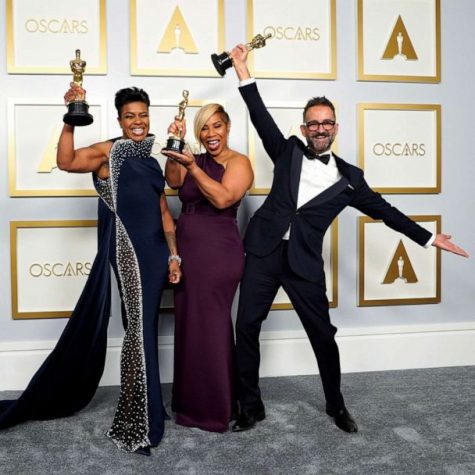 International Feature Film: Another Round (Denmark)

Dedicating his win to his late daughter, Thomas Vinterberg wrote and directed this fascinating film about the comical and realistic effects of day-drinking teachers.

Absolutely love this film. If you haven’t already, watch it.

Adapted Screenplay: Florian Zeller and Christopher Hampton for The Father

Known for her depiction of Camilla Shand in Netflix’s The Crown, Fennell, also nominated for Best Director and Best Picture, won her first Oscar for her debut feature film about a woman fighting back against predatory men.

Supporting Actor: Daniel Kaluuya as Fred Hampton in Judas and the Black Messiah

Despite the night’s numerous disappointments, Yuh-jung’s win for her performance as a witty, Korean grandmother in Minari was a rare occasion to celebrate.

Actor: Anthony Hopkins as Anthony in The Father

One of the many let-downs of the night included Hollywood-veteran Anthony Hopkins’ win for his heart-wrenching portrayal in The Father, completely ignoring Riz Ahmed’s dedicated role in Sound of Metal and–more importantly–the late Chadwick Boseman’s once-in-a-lifetime performance in Ma Rainey’s Black Bottom. Hopkins, who already has an Oscar for his 1991 role in The Silence of the Lambs, later dedicated his win to Boseman because even he knew that the legendary actor, who passed away in August 2020, deserved it more than anyone.

In a night of unfulfilled potential and outrageous upsets, this award may have been the most egregious. Although McDormand’s performance was laudable (except when she violently pooped in a bucket), Viola Davis was disgracefully snubbed for her thrilling performance as Ma Rainey in the Netflix film. McDormand–now with four Oscars–won her third Best Actress Oscar with Nomadland after 1996’s Fargo and 2017’s Three Billboards Outside Ebbing, Missouri, while Davis has a single Best Supporting Actress for her performance in Fences.

After a string of disappointing snubs, Zhao’s win for her docu-fictional hybrid is a monumental milestone for the Academy Awards: the first female person of color, and the second female, to ever win an Oscar for directing.

Although many know how I feel about Chloé Zhao’s latest masterpiece (check out the last sentence of the Nomadland film review), I believe that this movie did create a beautiful understanding of many unheard Americans and the often underappreciated West. Despite Sound of Metal, The Trial of the Chicago 7, and Judas and the Black Messiah being some of my absolute favorites of the past year, I can definitely understand how–in a year of economic turmoil and hardship–the film about emotionally and financially fraught Americans struggling with the concept of freedom won out 2020.