My Story (Sort of Vol. II): Getting into ISEF 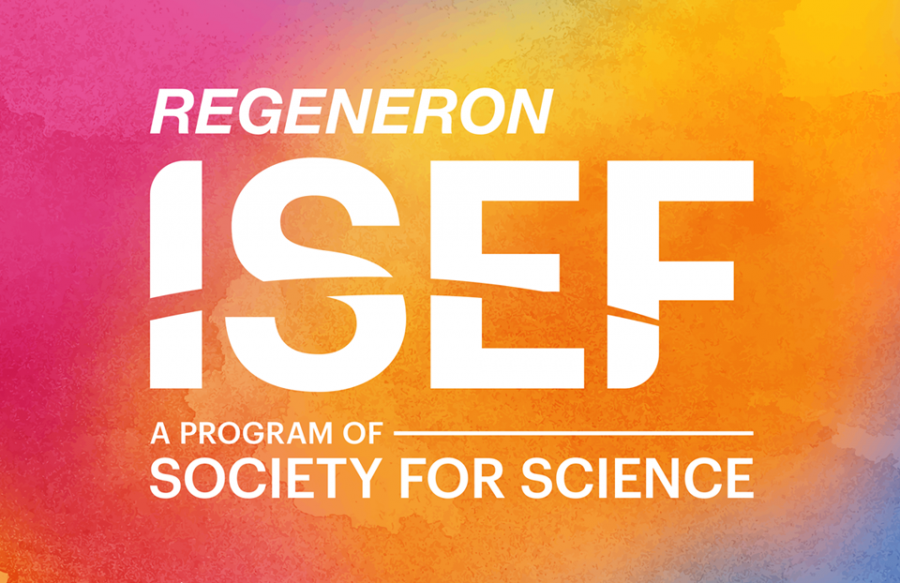 So the Alamo Regional Academic Science and Engineering Fair (ARASE) just finished. You can learn a bit about the projects and the processes in some of the spotlight articles, but I wanted to talk about my journey. Here’s my story on how I got into ISEF after not qualifying for Texas State Science Fair two years in a row.

Science fair is a huge part of the Keystone culture. Nearly every year, Keystone would send students to the state fair (called TXSEF) and the prestigious international fair (called ISEF). Students can qualify for ISEF starting in freshman year. Out of all the science fair participants in ARASE, only eight students qualify for ISEF: the top two in each of the three fairs and the two teammates from the best team project.

I’m interested in computer science thus placing me in Fair I, along with engineering and other physical sciences. Actually, for the first two years I was in high school, I didn’t get the chance to advance to state, winning 4th and 5th place in my category in 9th and 10th grade respectively.

Honestly, during those years, I felt disappointed with my results. I put a lot of effort into them, and it was frustrating to not have them yield the results that I wanted. In 9th grade, I worked on early diagnosis of skin cancer, creating an artificial intelligence model that can identify skin lesions as malignant or benign. (Oddly enough, in 2019, a similar project won first grand in ISEF, but her project was way more complicated than mine. Also, her name was Shriya and I’m Shreya. Coincidence? I think not!)

I remember during that fair being super excited, because I thought my work was really, really cool. (And, honestly, it was!) A judge then did tell me though that while the project I had is good, I still have a lot to learn. I remember he said terms I didn’t know of at the time, and yes, I had just learned machine learning that year and didn’t have a mentor, so my lack of knowledge was understandable.

During the summer, I studied a lot of machine learning and started dabbling in quantum computing, reading books to ensure that I was the expert in what I was doing. That year, sophomore year, I created my next project: “Creating a Multi-Agent Deep Quantum Reinforcement Learning for Firefighting Drones.” It was an extremely technical and complicated project, and honestly, I think I got so caught up in the technicality that I lost sight of my practical application. Plus, my board was rushed, and I struggled to communicate my project with my judges. Despite my project being of a far higher caliber than last year, I was disappointed to learn that I did worse. 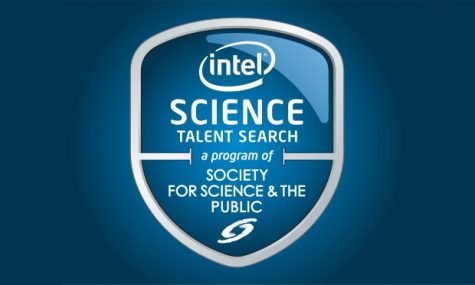 I remember during the awards ceremony that day, Mrs. Elizondo walked up to me. She simply asked me if I enjoyed my project, to which of course I said yes. Then she told me to believe in my project. She said another student was like me: she didn’t make it to state the first year, then she made it to ISEF the next year. In that moment, I was dedicated to be like that student and make Mrs. Elizondo proud.

Therefore, over the summer, I worked harder than ever. I started working a lot on hackathons, in which you create a product in sub-24 or 48 hours then pitch it to win prizes. There, I learned a lot about how to present my work and refined my skills. Next, I got a chance to meet several mentors. I passed the IBM Quantum Computing Summer Academy and got mentorship and learned from a professional in quantum computing. In addition, I joined a machine learning study group, Twin Cities Deep Learning Group, and learned a lot from reading and discussing books with them. Finally, I just had the opportunity to do two professional research projects. Altogether, I had created an important foundation for my science fair project.

Oddly enough, this year’s project was much simpler than my sophomore project. It was an artificial intelligence model that predicted the survival of a patient with prostate cancer. It had a clear application: doctors rely on estimated survival as one of two factors when determining a patient’s treatment.

Overall, after reflecting on my work from the past years, here’s some advice I came up with for doing well in science fair.

First, value the people alongside you. Find mentors or make contacts with professionals in your field. Take courses in whatever your topic is! From the research I did this summer, I was able to meet new people and learn more about AI and medical studies. I joined a study group, creating connections in the AI field, a system I was able to use for any serious setbacks I encountered. (The group even let me present to them for feedback!) In addition, I could simply present to several people—friends, family, etc.—to get feedback on the project overall and how effective my communication was.

Second, learn from the professionals. If you want your project to be professional, act like it. For example, prior to my project, I did not know how to properly model my data. For this, I actually looked at similar statistical analyses of medical data and learned what sorts of graphs would best be able to model my data. Also, I didn’t know how to show my model and results, so I looked at a past AI paper and imitated their diagrams for my work. This also made it a lot easier to address questions, like explainable AI, because I knew how the professionals addressed it from reading about it.

Third, presentation is important! From a talk I recently listened to by Maggie Chen, she explained that a massive part of science is communication. If you can’t communicate your work to others, then it is difficult for others to understand and use your findings; overall, you lose your potential impact. Therefore, the presentation is one of the most critical aspects of science fair, especially learning how to explain your project to a layman but still balance simplicity with the technicality from your project.

So, yeah, I’m going to ISEF. Huzzah. Though it’s online and not the experience I had initially hoped for, I’m really excited. Also, for anyone interested in science fairs (or anything really), failure will be something you’ll encounter over and over again. Hopefully, this story and this advice can be of some use to you. Remember: if you get a low place in a science fair, that doesn’t necessarily mean you aren’t good at what you’re doing. Just look back critically at your work, try to identify what you could improve on (even if it’s the soft skill of presentation!), then adjust and continue to do what you enjoy and do best! I wish you the best of luck!