Benefits of the Johnson & Johnson Vaccine 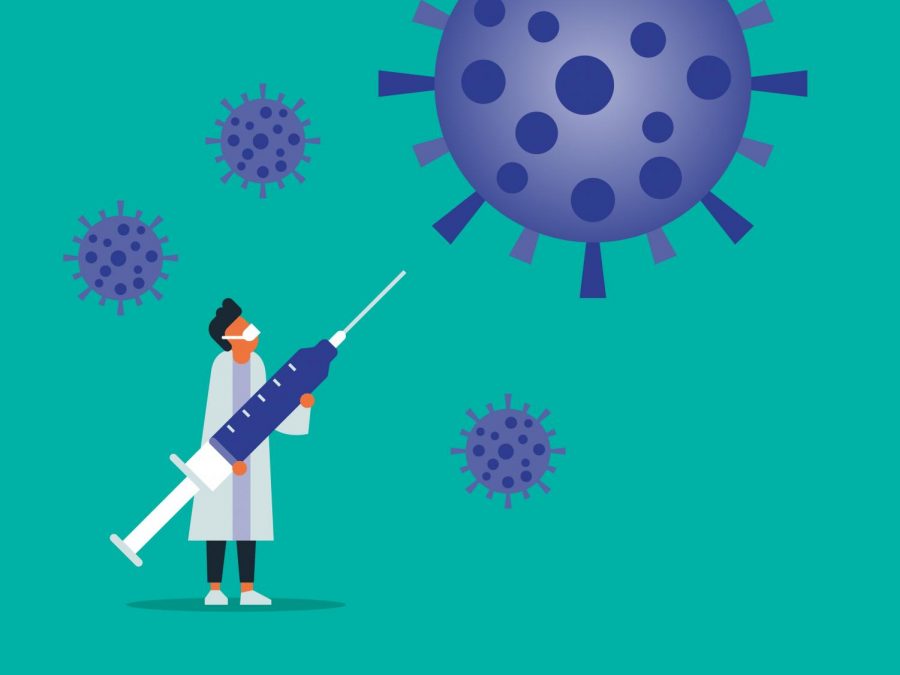 Unlike the Pfizer-BioNTech and Moderna vaccines which are based on mRNA technology, this vaccine employs double-stranded DNA. Compared to the two vaccines authorized in December, the Johnson & Johnson vaccine offers significant advantages, and its authorization, due to the reasons outlined below, is a key turning point for the pandemic.

Benefit #1: Requires Only a Single Shot 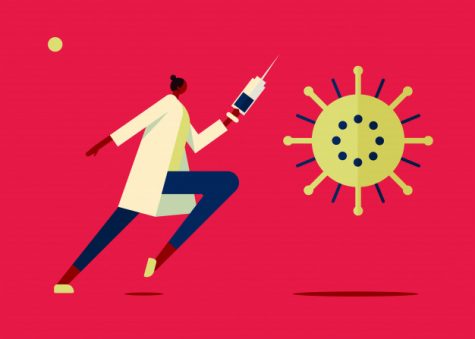 Unlike the Pfizer-BioNTech vaccine which requires a three-week interim between the two doses and the Moderna vaccine which requires a four-week interim between the two doses, the newly authorized Johnson & Johnson vaccine requires only one shot. This is a significant advantage in that it increases the likelihood that people will sign up to receive the vaccine, as a single dose is less of a time commitment. In addition, a single dose eliminates the logistical complications of scheduling a second dose and ensuring that the second dose is given to the right person. If a patient is given the first dose of either Pfizer-BioNTech or Moderna vaccine and decides not to return for the second dose, what occurs is an escape variant. If someone were to be infected with COVID-19 after receiving the first dose, a mutant version of the SARS-CoV-2 virus may emerge with the ability to shake off a person’s immune response. This could potentially result in a devastating wave of infections and deaths by the spread of a new SARS-CoV-2 variant. Thus, in order to prevent the occurrence of an escape variant, it is of the utmost importance to deliver the second dose to whoever may have received the first dose of the Pfizer-BioNTech or Moderna vaccines. The advantage of the Johnson & Johnson vaccine is that it requires only a single dose, decreasing the likelihood of the emergence of an escape variant. An additional advantage of a single shot is that this vaccine can be more easily delivered in rural areas, underdeveloped countries, and/or countries with less well-developed distribution systems.

Benefit #2: Can Be Stored at Refrigerator Temperatures
The Johnson & Johnson vaccine is an adenovirus-based vaccine, which is important in that DNA is not as fragile as RNA. The adenovirus’s tough protein coat works to protect the genetic material held within. As a result, the Johnson & Johnson vaccine can be refrigerated for up to three months at refrigerator temperatures, 36ºF to 46°F (2ºC to 8ºC). This contrasts the Pfizer-BioNTech and Moderna vaccines which must be stored in an ultra-cold freezer between -112°F and -76°F (-80°C and -60°C). Once removed from the ultra-cold freezer, it can be stored in a  refrigerator, 36ºF to 46°F (2ºC to 8ºC), for a maximum of five days. If the vaccine is not used after five days, it gets thrown away which has resulted in thousands of vaccine doses going to waste. The Johnson & Johnson vaccine’s ability to be stored at refrigerator temperatures for nearly three months will prove a significant advantage to more rural and less-developed areas of our world that do not have the ability to provide ultra-cold freezer storage units. 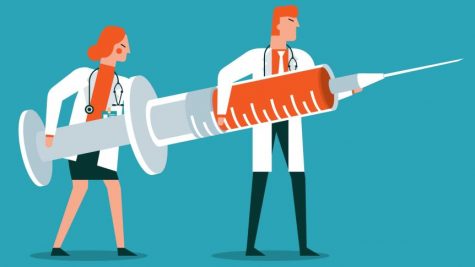 Benefit #5: Can Be Used a Substitute Second Dose of Pfizer-BioNTech or Moderna’s Vaccine

Janssen Pharmaceutica has pledged to provide the United States with 100 million doses of the Johnson & Johnson vaccine by the end of June. When combined with the 600 million doses from the two-shot vaccines made by Pfizer-BioNTech and Moderna expected to be provided by the end of July, there will be more than enough shots to cover any American adult who wants to receive a vaccine. On a similar timeline, Tuesday, March 2nd saw President Joe Biden’s announcement that the United States will have enough vaccines for every adult by the end of May. Whether it’s by the end of May or the end of July, having vaccines for every American adult will be a major turning point for our country.

Is the Johnson and Johnson Vaccine Morally Wrong?

There is a debate in the Catholic Church about whether vaccines and treatments that use fetal tissue should be accepted. This debate focuses on the use of cells cloned from an aborted fetus from the early 1970s. The cells in current use, including the cells used by Janssen Pharmaceutica to develop their vaccine, are not from the original fetal tissue. They are, simply, clones of the original fetal tissue. This recommendation starkly contradicts that of the Vatican and Pope Francis who, in December, said all “vaccines that have used cell lines from aborted fetuses in their research and production process are morally acceptable.” The Vatican said that the vaccine “can be used in good conscience” given the severity of the global pandemic and because the connection to the original aborted fetus is remote. As some religious houses of worship double as vaccination centers, the recommendation to avoid the Johnson & Johnson vaccine may deter some vaccination centers from administering this single-shot vaccine. In a time where people need to be vaccinated as quickly as possible, this may prove a hindrance to the vaccine rollout effort.