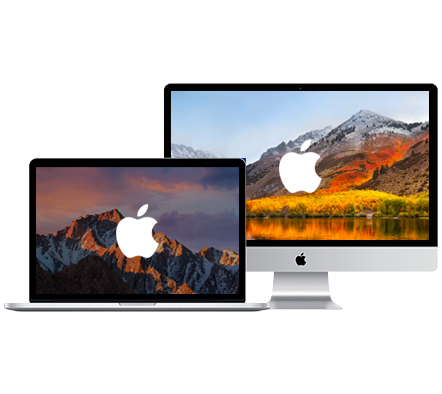 Note: This is a part of the debate series, “Why you should consider Linux as a real Operating System, a comparison between Mac OS X and Linux.” This article focuses mainly on the Mac OS X operating system. To read the Linux part, click here.

When buying a new computer, a consumer has several factors to consider among the plethora of options. However, if a user buys a Macintosh computer from Apple, they are faced with yet another decision: which operating system (OS) should they install? The default OS is Mac OS; however, a user can install other options, one of which is Linux. Begging the question, what would be the benefits of changing the operating system versus leaving it as is?
Mac OS X
Originally created by Apple in 1984, Mac OS is the default operating system for any Macintosh computer which quickly gained popularity under Apple. In 2011, the OS updated to the current version, OS X.
Safety
Mac OS comes with its own security features and malware protection built-in. To protect a computer, Mac OS offers a variety of precautions, including code designing and system protection. Code designing authenticates software to ensure that it is from its claimed source and ensures the software is executable and has not been tampered with. System protection protects a computer from any malware that tries to affect core system utilities. Mac OS has this feature built-in and completely transparent with Apple’s System Integration Protection (SIP).
Usability 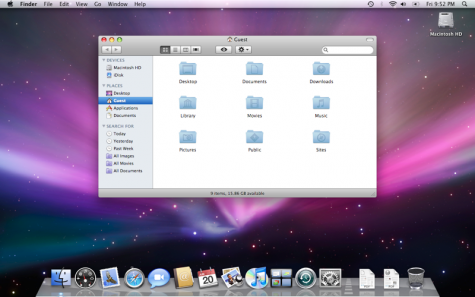 Mac OS being the default operating system on Macintosh computers means little to no additional setup apart from the intuitive setup walkthrough when first logging into a Mac. In addition, Mac OS can sync with an iPhone, allowing users to sync text messages, photos, etc. between their devices. In fact, users can even copy something on their iPhone and paste it on their computers and vice versa.

One of the most commended aspects of the Mac operating system is that the User Interface (UI) has not dramatically changed. That is, the UI designed in 1984 and the current design in 2020 have the same menu bar, file system, and trash. The continuity in the interface between decades makes this operating system easy to use and allows a user to easily adapt to different versions.

Furthermore, Mac OS is known for its usability. The OS comes with a myriad of free apps, including Garage Band, Keynote, Numbers, Pages, and iMovie. With Mac OS, developers can easily create mobile applications for iPhones using Xcode, and the terminal is UNIX-based. Applications are easy to install, and the user interface is intuitive and effective.
Popularity
Mac OS is popular. Major companies—including but not limited to IBM, NASA, and Capital One—use Mac OS at work for the said reasons and more. In fact, Keystone School uses Mac OS computers.

With its popularity comes forums and technology support to help troubleshoot any problems a user might have. Mac OS is a user’s choice primarily for its simplicity and safety, two traits that are popular for companies and users worldwide.

Furthermore, in 2019, IBM has issued nearly 190,000 Mac OS computers a week to their employees. According to the research they conducted, Mac OS users tended to have better performance with greater employee satisfaction and retention. IBM’s OS of choice was Mac OS, as it kept their users happy and productive, and the relatively expensive cost for a Mac was worth the investment.