The Electoral College in 2020 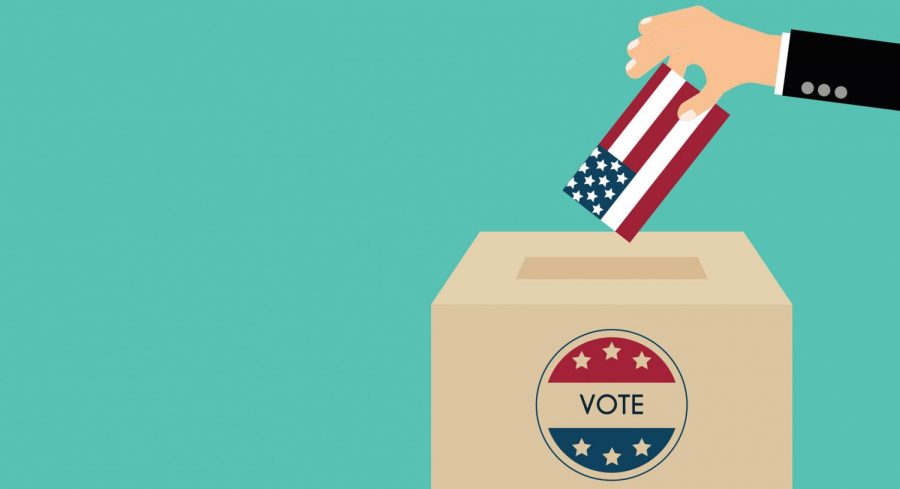 The morning of November 9th, 2016, we woke up to a very different country, a shaken world. Regardless of party, I’m sure that all can attest to an air of both positive and negative excitement that solemn morning. A stroll about campus was met with hushed tones. Some buried their heads in their desks, decrying the President-elect. Others, while undeniably few in number, proclaimed an unanticipated victory. But amidst this sea of fury and elation, the overarching emotion among the student body was far more nuanced: confusion.

Emerging from a tense election, one of great passion, pride, and disgust, most hadn’t seen such a decisive Trump victory in the cards. For around three months leading up to election day, Secretary Clinton led the pack consistently, keeping Trump at bay by a healthy margin of 3.6% in national polls (FiveThirtyEight) by early November. For all that analysis, prediction, and premature gloating, how could my candidate, winner of the popular vote, be forced to concede? How could an individual so many were convinced would be our next commander-in-chief crumble before our very eyes? All fingers point to the Electoral College.

In the weeks following Pres. Trump’s victory, a poorly-understood but immensely influential system dominated headlines and seized public attention. For a brief moment, we, the public, faced the great enemy: which is electoral antiquity. But, four years later and once more in the midst of a close presidential race, what do you need to know?

The Electoral College is laid out in Article II Section I of the U.S. Constitution. Essentially, it allows for the allocation of a certain amount of “electors” to each state, a number dictated by respective congressional and senatorial positions (always two). Legally speaking, it’s up to Legislatures on the state level to decide on a candidate to whom they will pledge these electors. Over the centuries, however, Legislatures shifted to making this decision based on regional popular vote which, in turn, indirectly elects a president. While practices have varied since the Constitution’s division, almost all states (save for Maine and Nebraska which split their vote assignment) choose to grant their electors to the winner of their internal popular vote. This is known as the “at-large popular vote” or “winner-take-all” format.

So, what does this mean in our modern context? In essence, it introduces a dramatic flaw into the already loosely representative democracy of our country. By automatically granting states two electors regardless of population, regions with relatively few inhabitants have a disproportionately greater say in electing our president. A study conducted by the organization FairVote demonstrates this fact beautifully. Let’s take Wyoming for example, a state with less than 600,000 residents. Its influence is 287% of what it would be if electors were assigned solely on the basis of population. Meanwhile, in a large state like Texas, our votes are devalued to about 94%.

To make matters worse, the widely used at-large popular vote method of elector assignment entirely devalues the votes of Republican voters in solidly blue states such as New York and vice versa. These two features combined result in a terribly incapable and undemocratic system, one which allows for the election of Presidents incapable of acting on behalf of the majority of Americans.

What, if anything, can be done to fix this? Well, it seems simple: let’s just abolish the electoral college, right? Not so fast. To do so, to absolutely rid American federal law of the Electoral College would require a full-on constitutional amendment and that would be no easy feat. To even make it to the President’s desk, a bill of amendment would need a two-thirds congressional supermajority (a task nearly impossible in our current political climate) or three-fourths ratification by state conventions. To put it simply, there’s no way Electoral College reform can be addressed by a Constitutional amendment, at least not now. If you need proof, Former Senator Barbara Boxer of California tried and failed just a few years ago. Nevertheless, there remains hope. 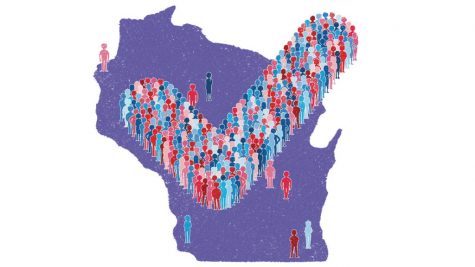 Back in June, I sat down with Lawrence Lessig, the Roy L. Furman Professor of Law and Leadership at Harvard Law School. At the time, he had just finished arguing two cases before the Supreme Court regarding elector vote assignment. We spoke about the plausibility of Electoral reform and about a fascinating approach: the National Popular Vote Interstate Compact. That’s a bit of a mouth full, but here’s how he described it: “the [compact] is a genius hack … a promise that states make to each other that those who are members of the compact will pledge their electoral votes to the winner of the national popular vote, regardless of who happened to win in their state.”

The agreement needs at least enough states signed on to reach a combined electoral vote count of 270 (the amount of electors needed for a candidate to win nationally). While 15 states and the District of Columbia have already contributed 196 electoral votes toward this target, the compact and its supporters now face an impasse. Smaller, largely rural and conservative states who feel they most benefit from the skewed representation offered by the Electoral College have been less willing to join. In order to attain the necessary 270 electoral votes for the compact to take effect, a few Republicans have to be convinced.

This really takes us to the heart of the issue and the central obstacle to effective reform. As has long been the case and will likely continue to be so, the parties benefited by the Electoral College are those who favor its perpetuation. While Democrats, still licking the wounds of 2016, resent the system, Republicans cling to it like a life preserver. It’s allowed them to claim victories in 2000 and 2016 without the backing of most Americans. But now, with drastically shifting demographics in states like Georgia and Texas, this raft, too, is sinking. “If Texas goes Democratic, then [Republicans] could never get enough electoral votes to win,” stated Lessig. “So I think very soon, the real opposition to Electoral College reform is going to come from Democrats.”

While such a massive partisan shift is unlikely in this election, perhaps even the next, the Electoral College will, at some point, leave its Republican idolizers out to dry in favor of Democratic candidates. The question for both sides is: when will we be ready to put country over party?