Songs of the Decade 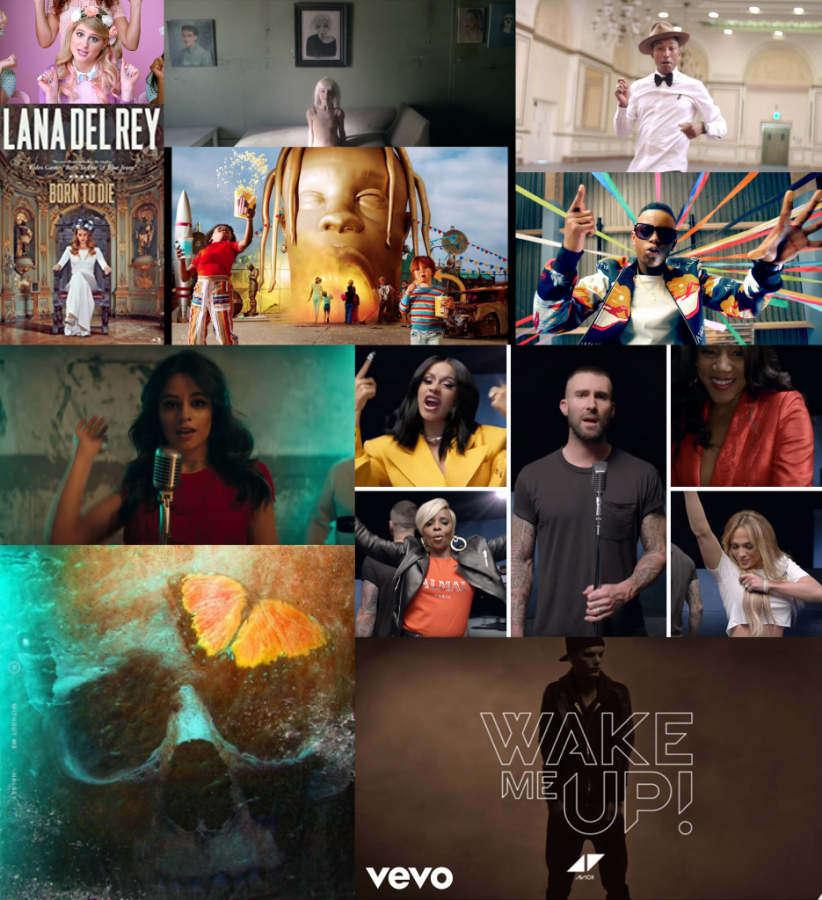 The 2010s was an interesting era for music as we saw the era embracing pop and rap. Upon reflection on the music of the past, it could be argued that no other decade had seen such a drastic shift in popular music. With that in mind, I have done the gargantuan task in attempting to single out 20 of the most influential songs of the decade, with varying success (see: my unusually long list of honorable mentions). This list mostly relies on chart success, although cultural relevance and longevity (being that are we still talking about this today) meant that some songs included aren’t the most successful of their time. The rankings are influenced by my opinions.

Honorable Mentions- (in no specific order)

Without Me – Halsey’s first solo No.1 single proved to be massive, but this song’s newness kept it from being in the top 20.

Watch Me (Whip/Nae Nae) – I think the inclusion of this song is self-explanatory.

All About That Bass – The sadly-few-hits-wonder that is Meghan Trainor did shape 2014 and the body acceptance anthem well, although Lizzo easily took over that role in 2019.

Girls Like You – Frankly, I didn’t want to include this here, but its massive success forbade me from doing so.

Born To Die – One of the non-hits of this chart, this song from Lana Del Rey cements her status as the indie/alternative darling, as well as being the trailblazer for “sad pop”.

Chandelier – The raspy, anthemic, sad-party-girl song that really deserved the Grammy over Sam Smith reintroduced to us the songwriter known as Sia, who penned many of the hits we know and love today such as Diamonds, Titanium, Wild Ones, just to name a few.

Happy – This inescapable tune from the Despicable Me movie became an instant earworm (whether you liked it or not) and was the best-selling song of 2014.

Wake Me Up – This classic from the late Avicii became one of the staples of EDM music.

Sicko Mode – Another self-explanatory one, riding off of popular culture and the rise of rap/hip-hop in the popular sphere in the late 2010s.

Havana – This Latin-laced hit was Camila Cabello’s breakout single post-Fifth Harmony, and its memorable melody and the Young Thug’s guest verse make it truly an experience.

Alas, my take on the top 20 songs of the decade. I await opposing opinions in the comments.